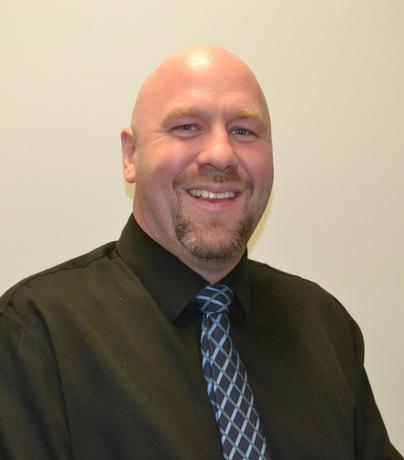 “Our council has become nothing less than toxic and dysfunctional to the point where I question if the democratic process is often still in place. As everyone knows, I have been nothing but neutral and respectful throughout the last two years, to a point where this neutrality was a point of great stress,” he wrote in his resignation letter (read full letter on page 4).

Seguin was just two years into a four-year term, and indicated that this was not a snap decision but the result of continual bickering at the council table. He said the July 14th council meeting was the final straw. “When people railroad, hush, speak over others and tell them that they can not have an opinion.... in a council meeting, that was enough for me.”

Seguin said he tried repeatedly to get both sides to come together, even appealing to them outside of council chambers, but there was no progress made. In the end, being caught in the middle of two warring camps became too stressful, taking a toll on his family life. “Lastly, and most importantly, I am withdrawing from council to better serve my family. Having been a ball of stress over the last year or so, and with the current Covid situation… my personality is changing from a fairly relaxed and easy going person to a wound up ball of anger… The stress that I bring home is not one that I want to continue bringing home any longer,” he wrote.While Seguin asked for a respite of two weeks from all contact following his announcement, he reconsidered because of the considerable public interest and agreed to elaborate.

Councillor Jeremy Séguin had served 2 years of his 4 year term on the West Nipissing Municipal Council when he surprised almost everyone with his resignation. He indicated it was after long and careful consideration, but the contentious council meeting of July 14 was his "line in the sand".